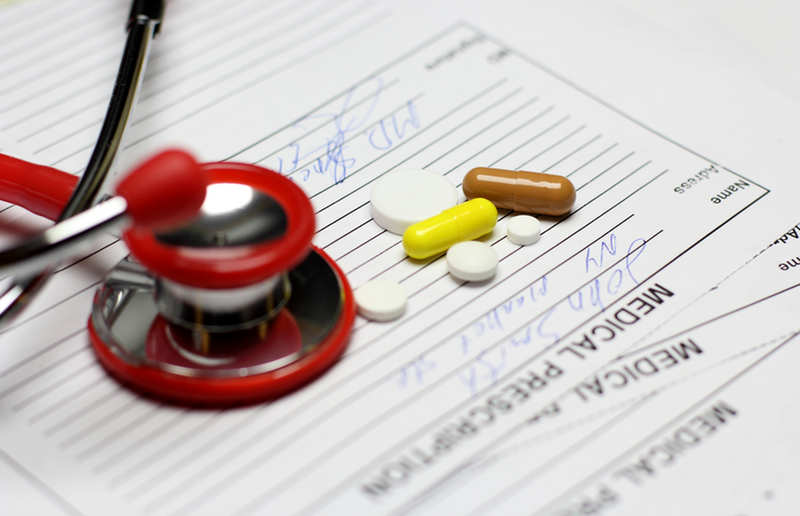 Cancer. A word that fills people with dread. A powerful, devastating word that has destroyed so many lives of cancer victims, their families and loved ones. A word that scientists and doctors are actively and fervently working towards making just a memory.

Radiation therapies are any number of therapies that utilize different forms of radiation to try and cause cancerous tumors to go into remission.

Hyperthermia Therapy is an experimental form of cancer therapy that utilizes localized or whole-body administration of heat. Intense heating will cause denaturation and coagulation of cellular proteins, rapidly killing the cells within a tumor. What this means is the protein cells will lose their quaternary structure, tertiary structure and secondary structure which causes cell disruption and cell death. A mild heat-treatment in combination of other stresses can also cause apoptosis of the cell, which means the cell dies and creates fragments which are called apoptotic bodies, which can be cleaned up by phagocytic cells. Phagocytic cells engulf these apoptotic bodies which destroys them, rendering them unable to cause damage to surrounding cells.

Hyperthermia Therapy is very exciting because, if it turns out to be a viable treatment, this will destroy the cancerous tumors from the inside out and hinder its ability to infect more healthy cells. This therapy type is currently in the very early stages of development, as scientists need to dial in how much heat is needed to destroy these cells.

The application of heat to treat certain medical conditions, including possible tumors, has a very long history. Ancient Greeks, Romans, and Egyptians used heat to treat breast masses; this is still a recommended self-care treatment for breast engorgement. Medical practitioners in ancient India used regional and whole-body hyperthermia as treatments for various medical maladies as well. During the 19th century, tumor shrinkage after a high fever caused by infections was reported in a small number of cases. Because of this, properly conducted clinical trials were conducted in the early 1970’s using hyperthermia therapy in an attempt to reduce or kill cancerous growths in patients. The ancient usage of hyperthermia treatment, the reported cases of tumor-shrinkage in the early 19th century and the clinical trials performed in the 1970’s comprise the basis for today’s treatments utilizing hyperthermia therapy.

Non-Invasive Cancer Treatments are experimental treatments that don’t require doctors to create an incision into a patient and it doesn’t require them to remove any tissue. These treatments are exciting because they will cause shorter recovery times for patients, and can be used in scenarios where invasive treatment might not be a choice.

One of these experimental treatments uses radio waves to heat up tiny metals that are implanted into cancerous tissue. Gold nanoparticles or carbon nanotubes are the most likely candidates for the metal implanted into the cancerous tissue due to their heat-conducting abilities and a lower risk of causing metal poisoning or other detrimental effects. This treatment is currently in pre-clinical trials, but it has shown a lot of promise as a treatment option.

Another non-invasive experimental treatment is known as Tumor Treating Fields. This is where doctors apply an electric field through a tumor region using electrodes external to the body. Successful trials have shown that this process is more effective than chemotherapy and that there are no side-effects and only negligible time spent away from normal daily activities will be required. This treatment is still in the early development stages for many forms of cancer.

High-Intensity Focused Ultrasound (HIFU) is also currently being tested for viability in many places around the world. HIFU has been successfully used to treat cancer by destroying tumors of the bone, brain, breast, liver, pancreas, rectum, kidney, testes, and prostate. Several thousand patients in China, Hong Kong and Korea have been treated with various types of tumors. HIFU is an early stage medical technology that is in various stages of development worldwide to treat a range of disorders. Therapeutic applications use ultrasound to deliver heat or agitation into the body which can be used to target and destroy cancerous cells. High-energy therapeutic ultrasound, such as the kind used in HIFU, could increase higher-density anti-cancer drug load and nanomedicines to target tumor sites by 20x fold higher than traditional target cancer therapy, which is absolutely astounding.

Fact: There are more than 100 types of cancer; any part of the human anatomy can be affected by cancer. 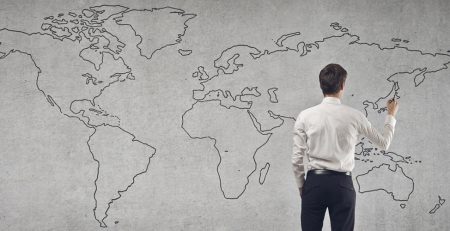 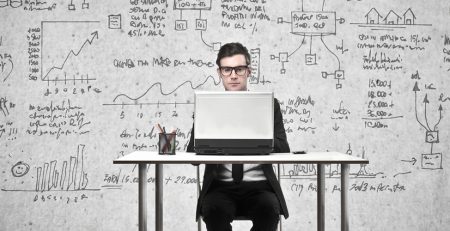 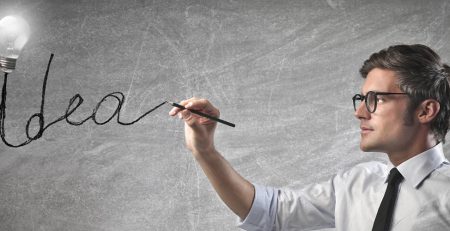 There’s no argument that healthcare is one of the fastest growing careers in the United States. According to the... read more 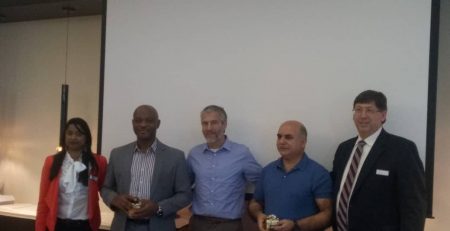